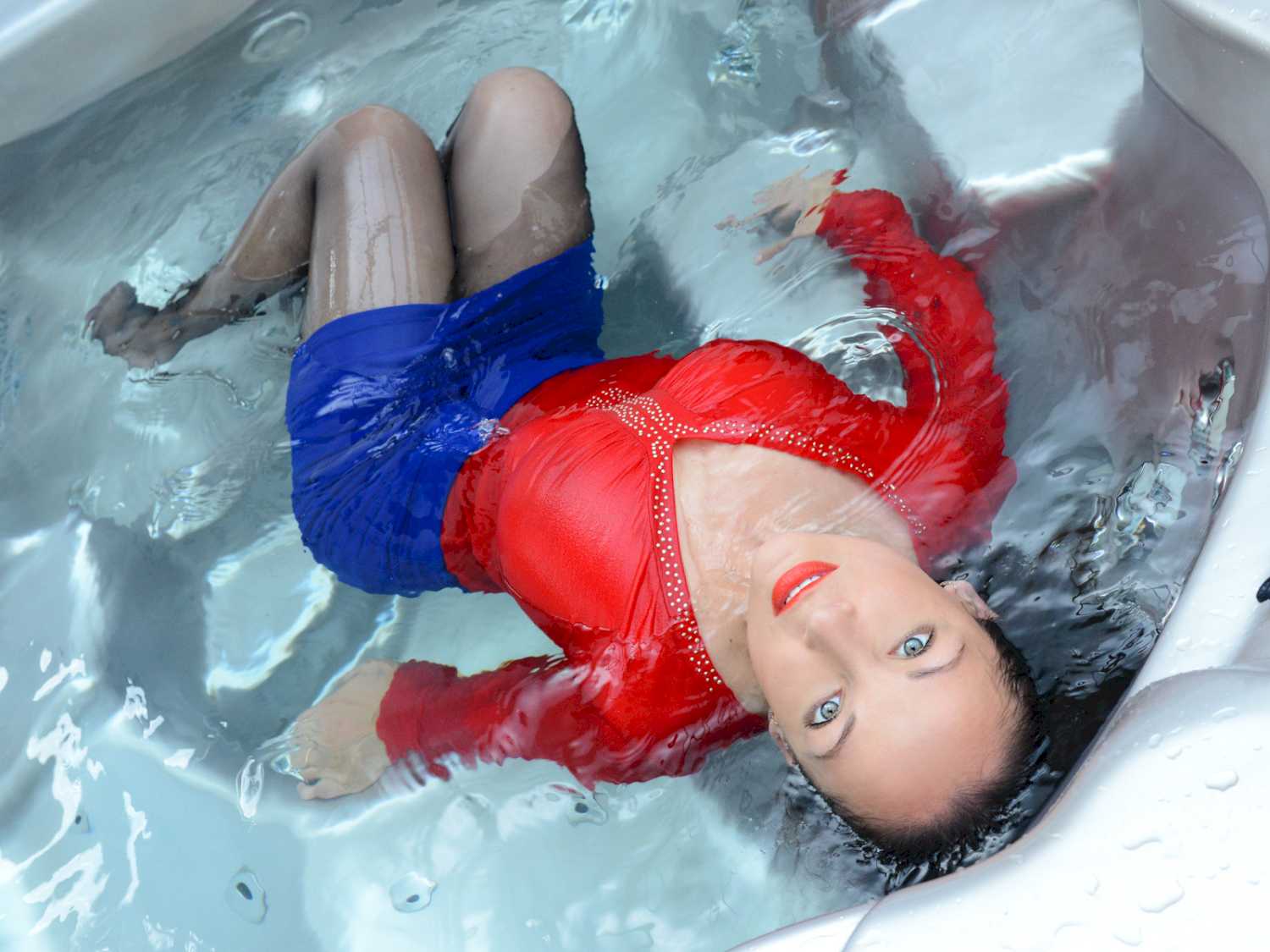 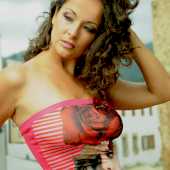 Hi everyone! 🥰
We have a new Wetlook hunter video in the download store! That's how I met Lola, an exciting and sensual girl, who liked wetlook so much that she came back to quite a few parties since that day! This was her first time bathing fully dressed up! Enjoy her! 😉
You can watch her on wam.tv as well!
https://www.eurowam.net/downloadstore.php?id=5903
https://wam.tv/programs/t1029c8-c87634?categoryId=92630

Hello guys! 😘
We have a new oil update made with Lena! I invited her to try out covering herself with oil with her clothes on. She was open to trie out. I think her clothes looked so lovely all covered with oil. What do you think? Enjoy! 😉
https://eurowam.net/downloadstore.php?id=5902
https://wam.tv/programs/t1080c4k1-d342ea?categoryId=92630 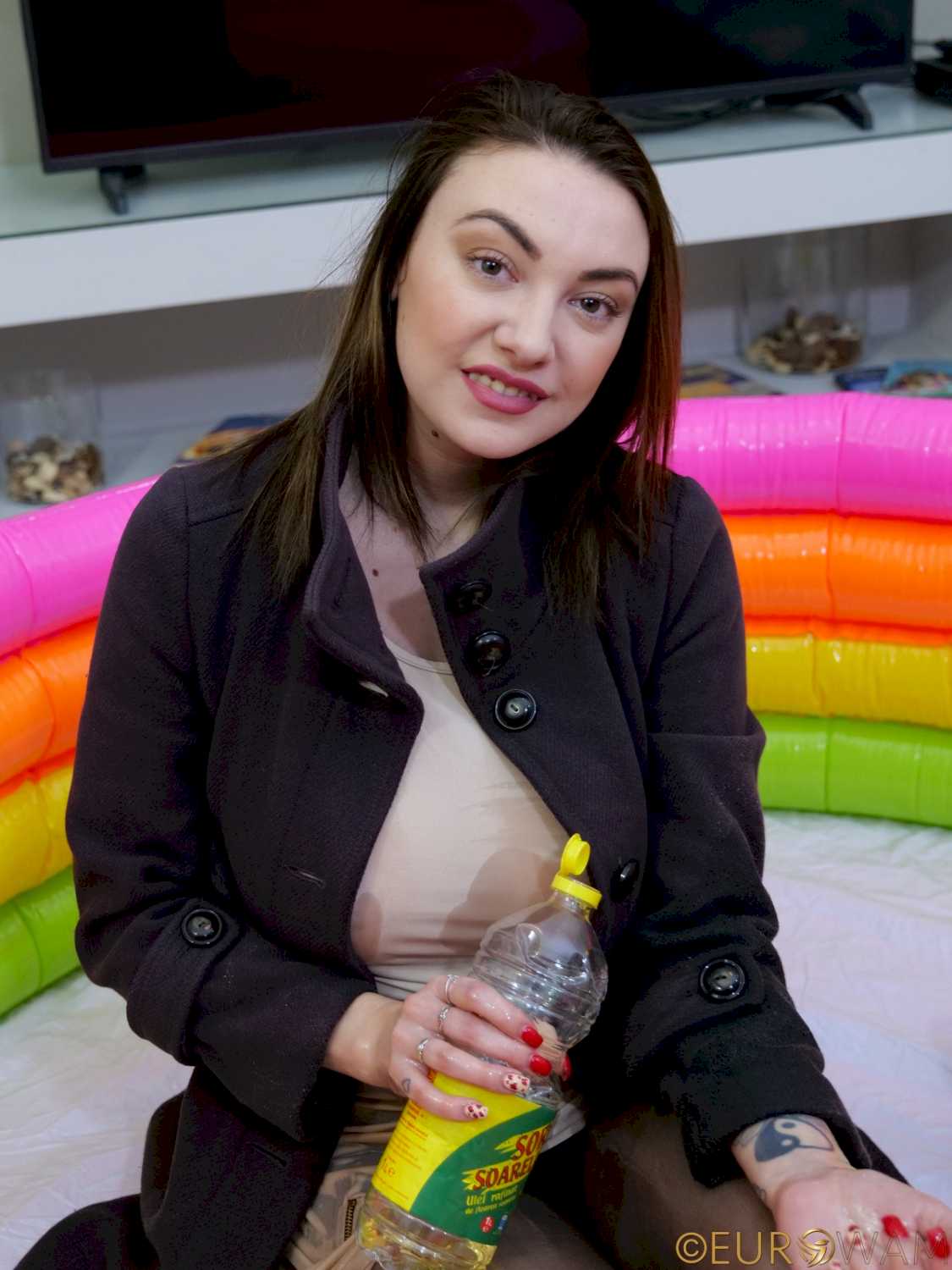 Hi guys! 😍
Check out our new video in download store together with lovely Virag! 😉 We had so much fun taking photos of each other, but the best came after that when we soaked each other under the shower! Enjoy! 😘
The video is available on wam.tv as well!
https://eurowam.net/downloadstore.php?id=5901
https://wam.tv/programs/t1046c1k1-c7fa0e?categoryId=92630 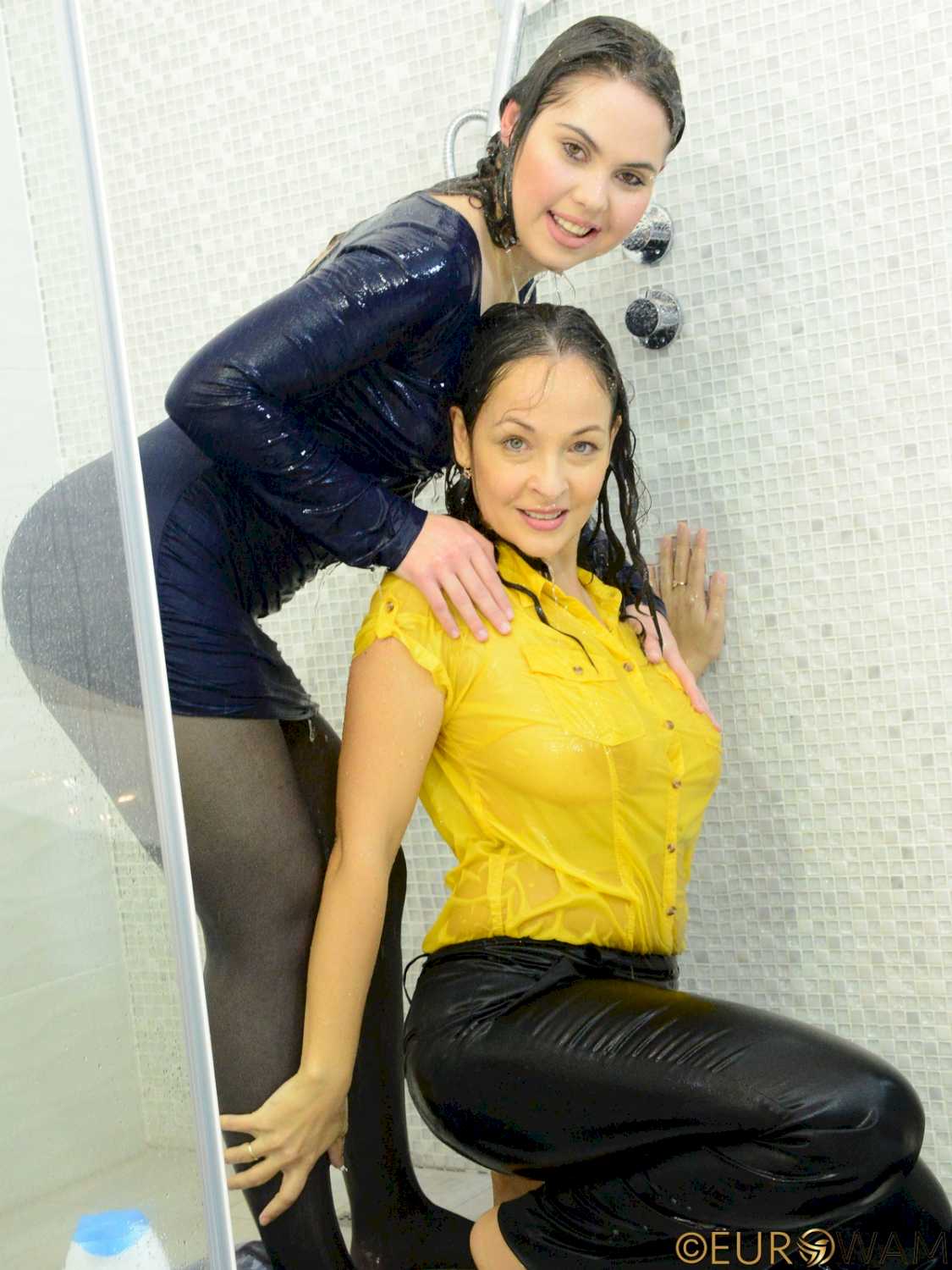 Hello everyone! 😘
Enjoy the Trailer of Maria's mud video! That dress was ruined nicely! Enjoy!😉
https://www.eurowam.net/downloadstore.php?id=4604 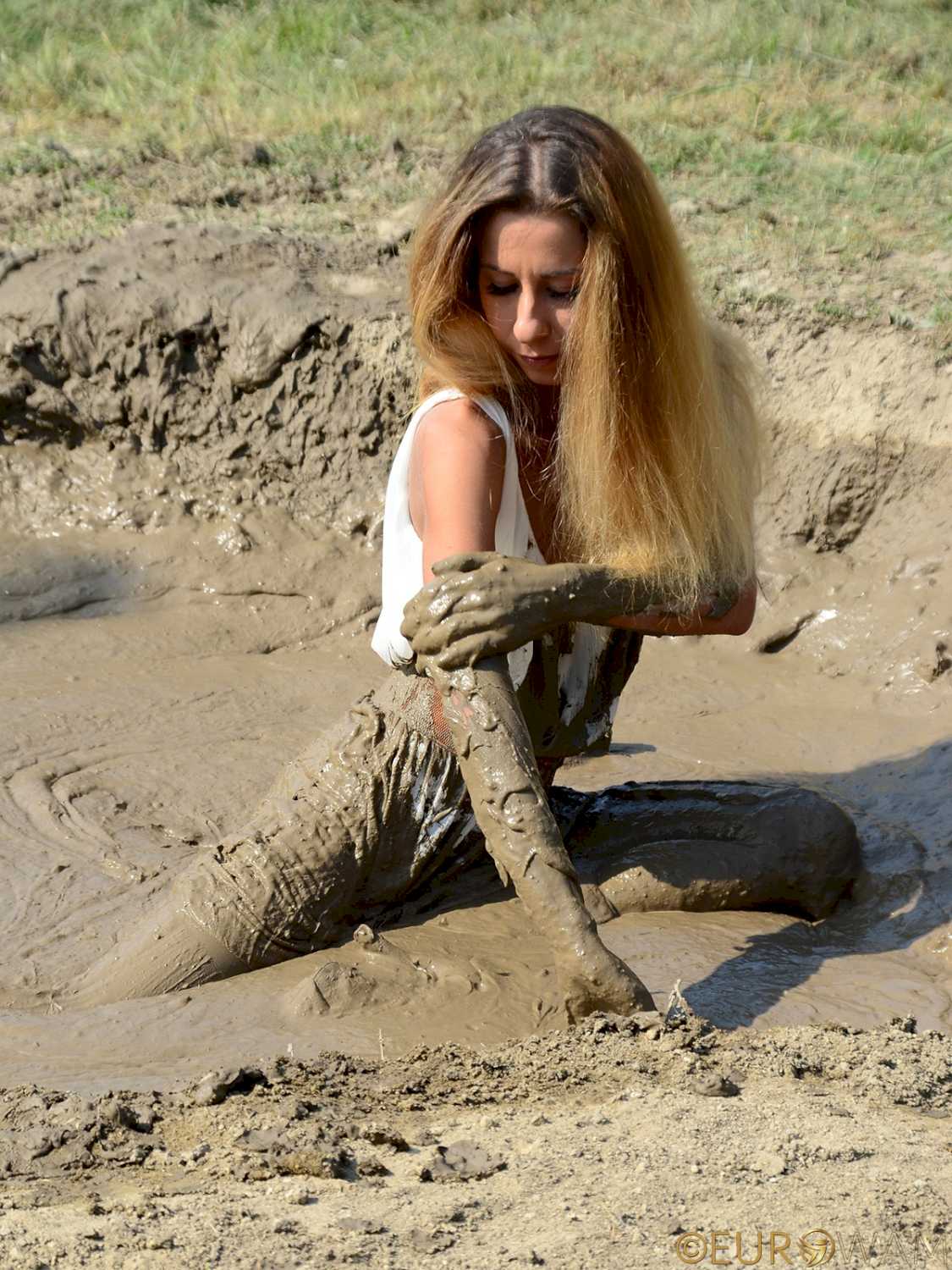 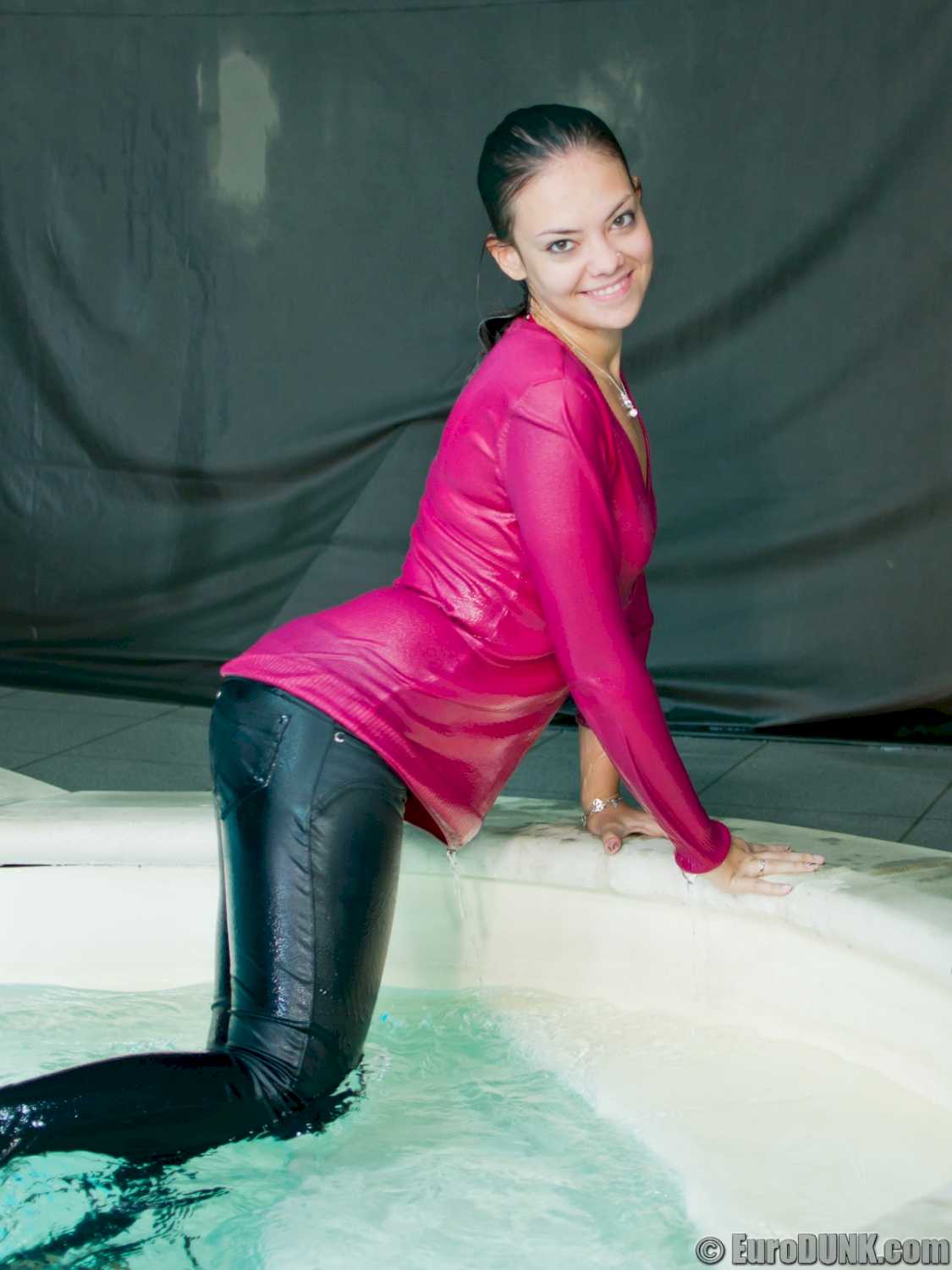 Hello everyone! 😍
Check out a new video made with lovely Babett! We received a custom video request on custom-videos.com, and we are truly grateful for the idea and the order. First, Babett sliming herself and then rinsed the slime off in the pool. Enjoy! 😉
The video is up on wam.tv as well!
https://eurowam.net/downloadstore.php?id=5889
https://wam.tv/programs/t1084c9k1-bc095d?categoryId=92630 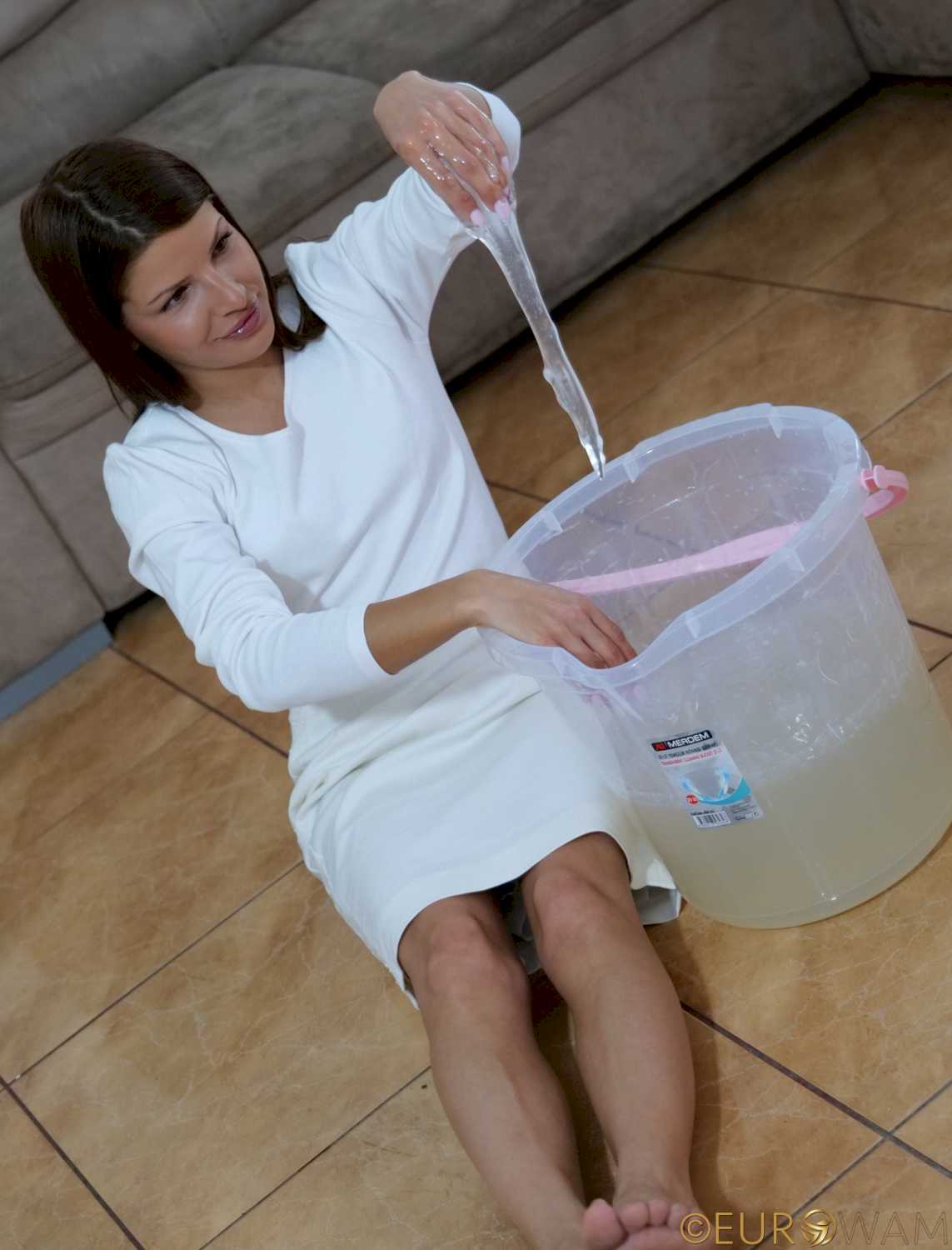 Ani is a bit different than most of the girls. In any case, among the universal laws, there is one that rarely is proven wrong: "Women like money," BUT many of them also like to earn money, So we offered her not just money, but invited her to be a model for us for the cash.
We had a feeling that Ani is under the constant impression that we are from a "candid camera" show, and every second she was expecting us to say that the whole scenario was a joke, but she negotiated the price for her time pretty hard (probably she said to herself that IF the whole thing is real and no one will say "Smile, you're on candid camera" at some point at least she will get her pretty outfit wet for a good reason.
In any case, it was a pleasure to get her into the pool and watch her enjoying the situation she was in, seeing the expression on her face when she emerged from the water and feeling the clothes sticking to her body.
Enjoy watching her! 😉 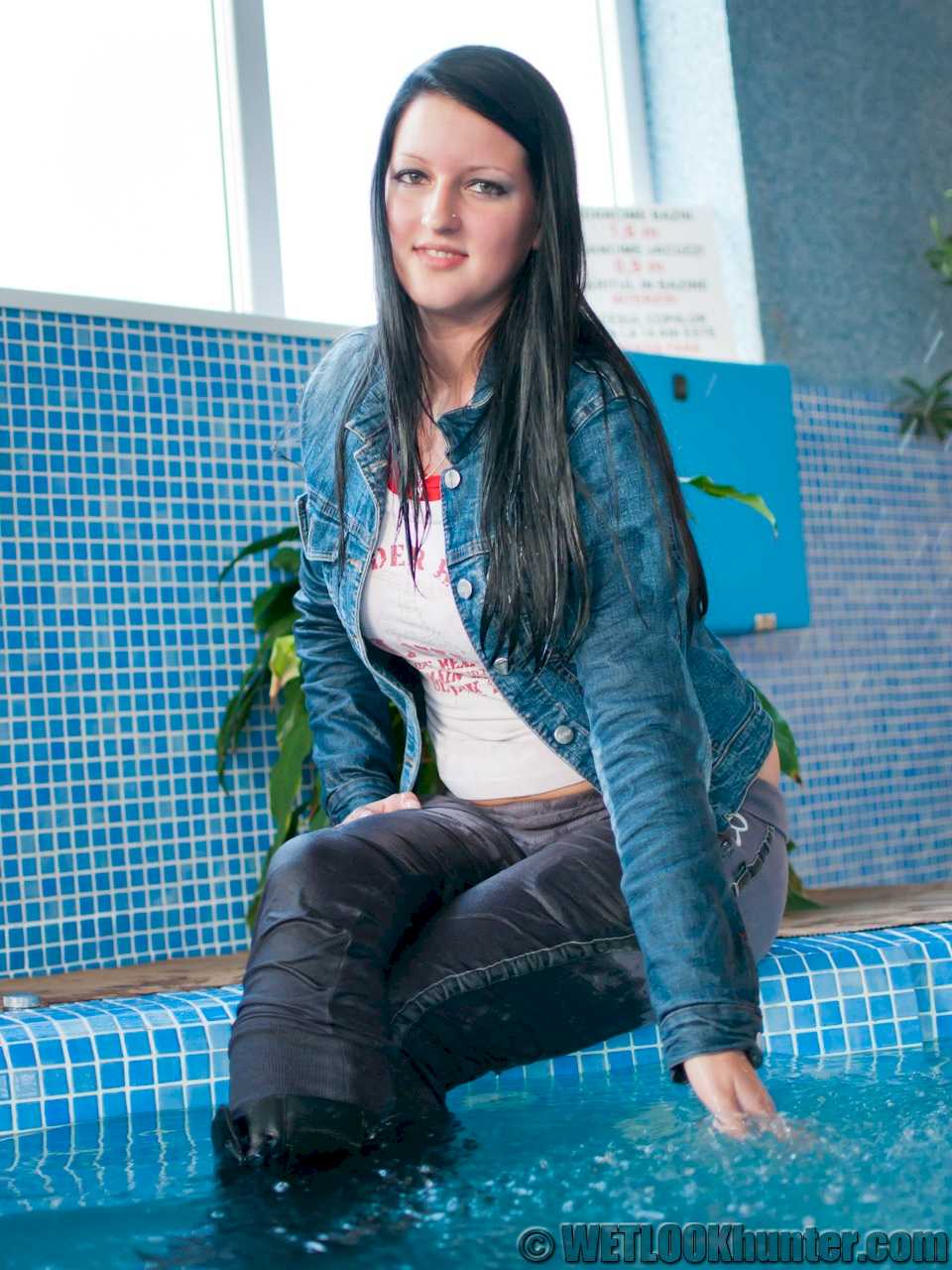 Orsi is just relaxing and posing in the pool, wearing one of her casual outfits, red sweater, jeans, and a pair of boots. Enjoy! 😉 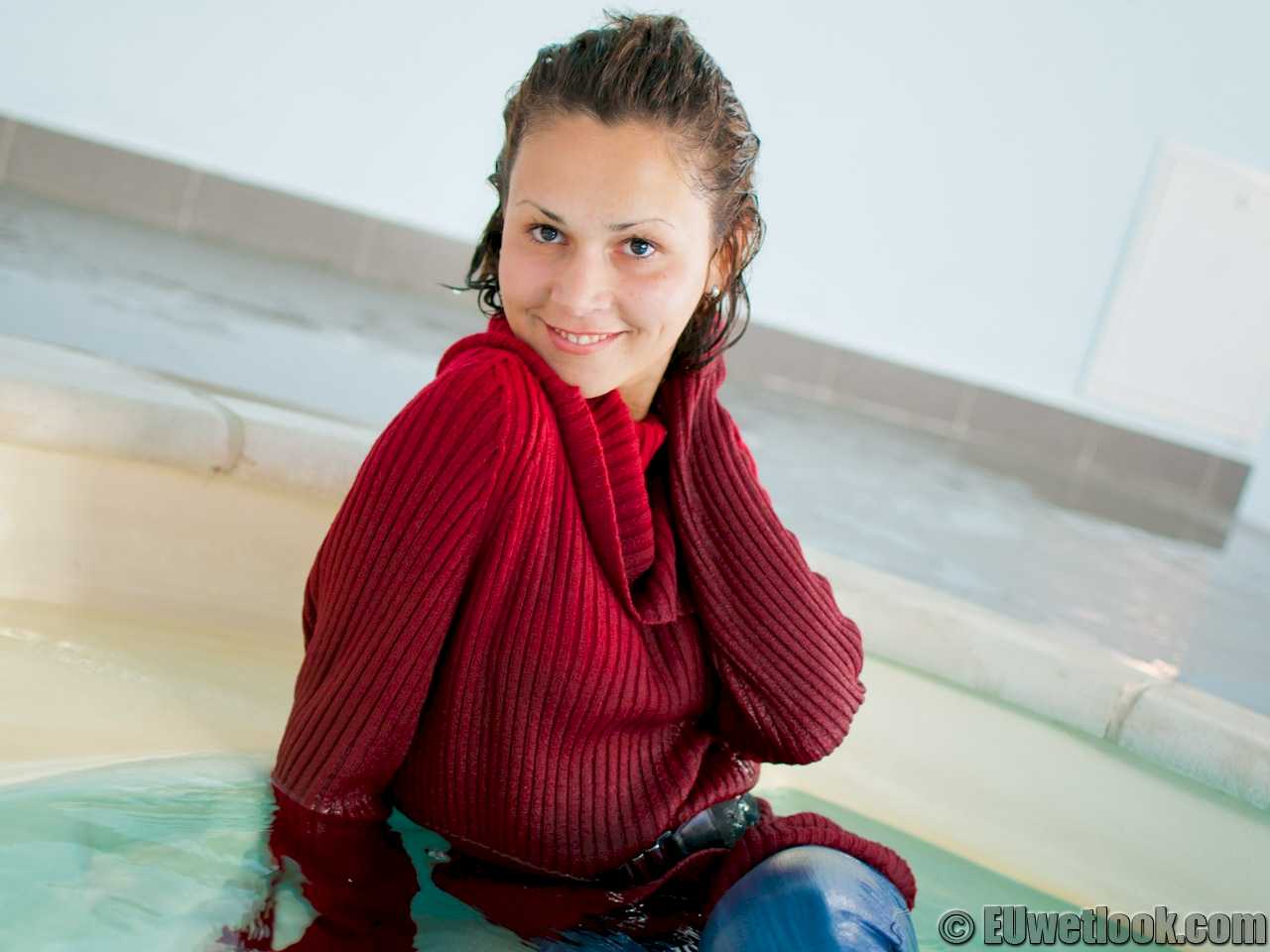 The video was originally made as a custom video production and Orsi and Reka had only one thing to do... splash each other using buckets and water from the pool. After a while, they decided to go "all in," and since we played no poker, all in means for them ALL the clothes stayed on - IN the pool. 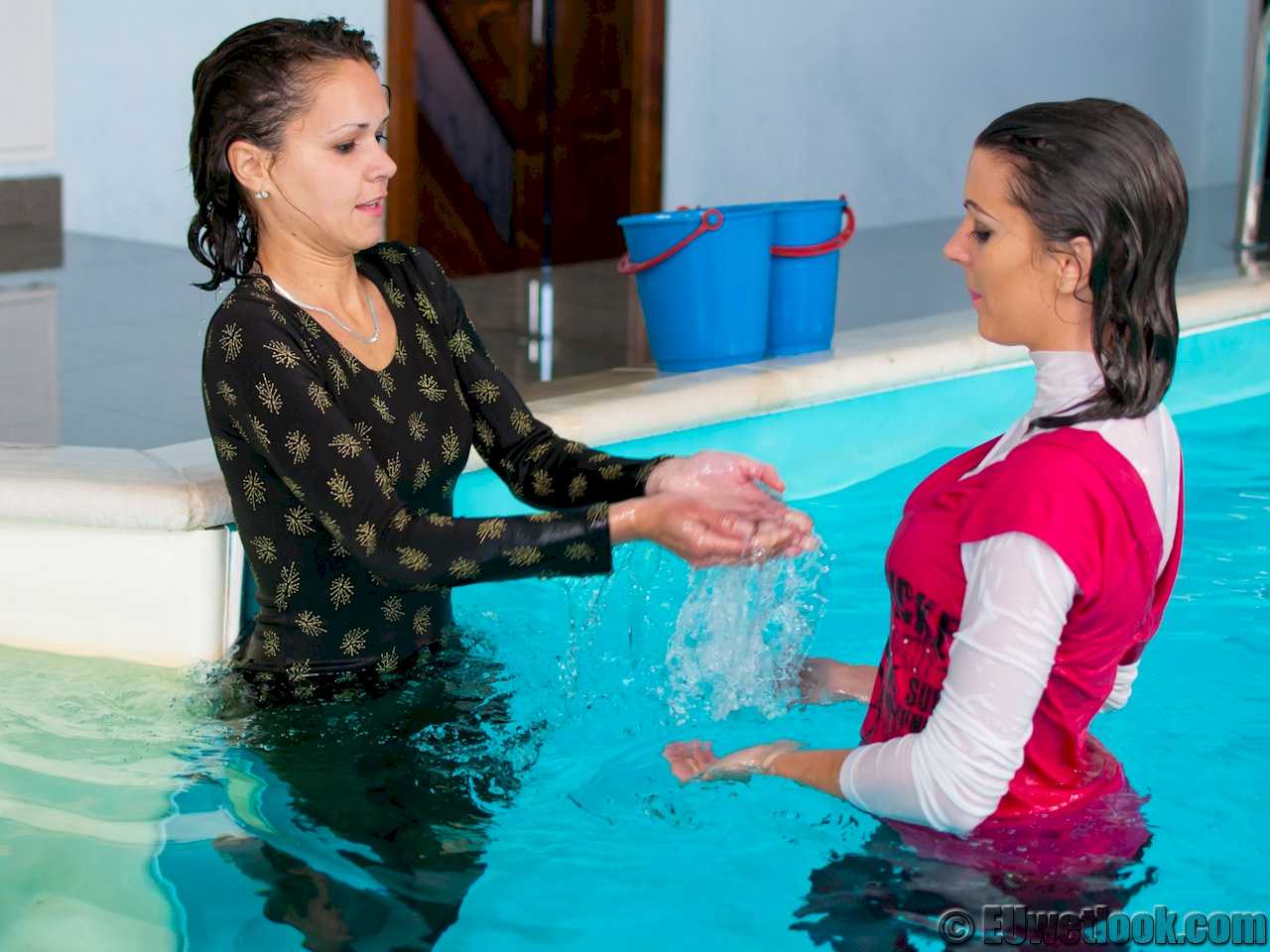 If you prefer streaming.

If you prefer downloads.

For the party people.